Ever since concerns about the coronavirus began building a few weeks ago, it’s been a trying time to be in business. While sales have been strong, concerns about the virus have led a number of employees to stay home rather than risk being around the public and each other.

Producing a sustainable volume of baked goods with declining staff placed extra load on those who wished to stay. To cope with that, and to comply with state orders to halt dine-in service, Smittybread two weeks ago began focusing on bread production and stopped offering breakfast and lunch sandwiches as well as our best-selling croissants and Danish. That decision cost us about half of our gross sales. 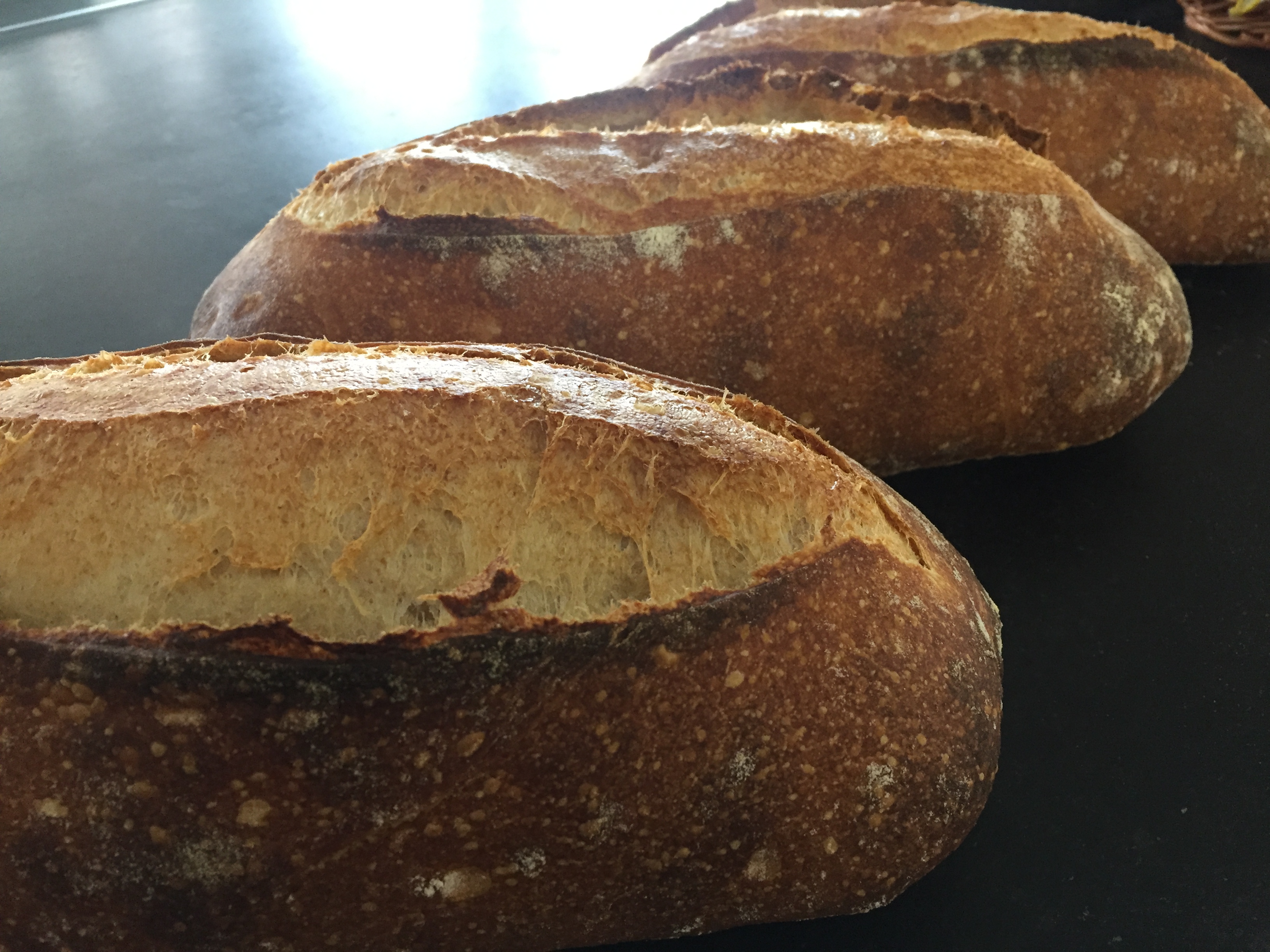 Last week week we went a step further; we closed the front door and switched to a walk-up service window. Because bread is a production item with relatively low raw ingredient costs, and because we operated with a reduced staff, we could have sustained the business on a walk-up, bread-only basis for the foreseeable future.

Instead, I decided after close of business Saturday to shutter the bakery for at least a week to give all employees a chance to hunker down, spend time with families and get some much-needed mental and physical rest.

The number of coronavirus cases has continued to grow both nationwide and locally, resulting in my community’s first fatality this past weekend.

Without adequate testing, and because of the nature of this remarkable virus, no one can be absolutely sure who might or might not be infected. This climate of anxiety has had a predictable and regrettable effect on the bakery as well as society at large.

One employee went home with a cold, worried that it might be something worse. Another employee offered to keep working, but only after hours and alone. Another stayed home to reduce the chance of inadvertently spreading the virus to senior citizens with whom her mother worked. Legitimate concerns, all.

Meanwhile, every cough, sniffle or extra trip to the bathroom by a staff member sent a ripple of suspicion through the rest. This climate of mistrust and fear is not so much a side-effect of the virus itself as it is a direct result of poor leadership by public officials who failed to act early or decisively. 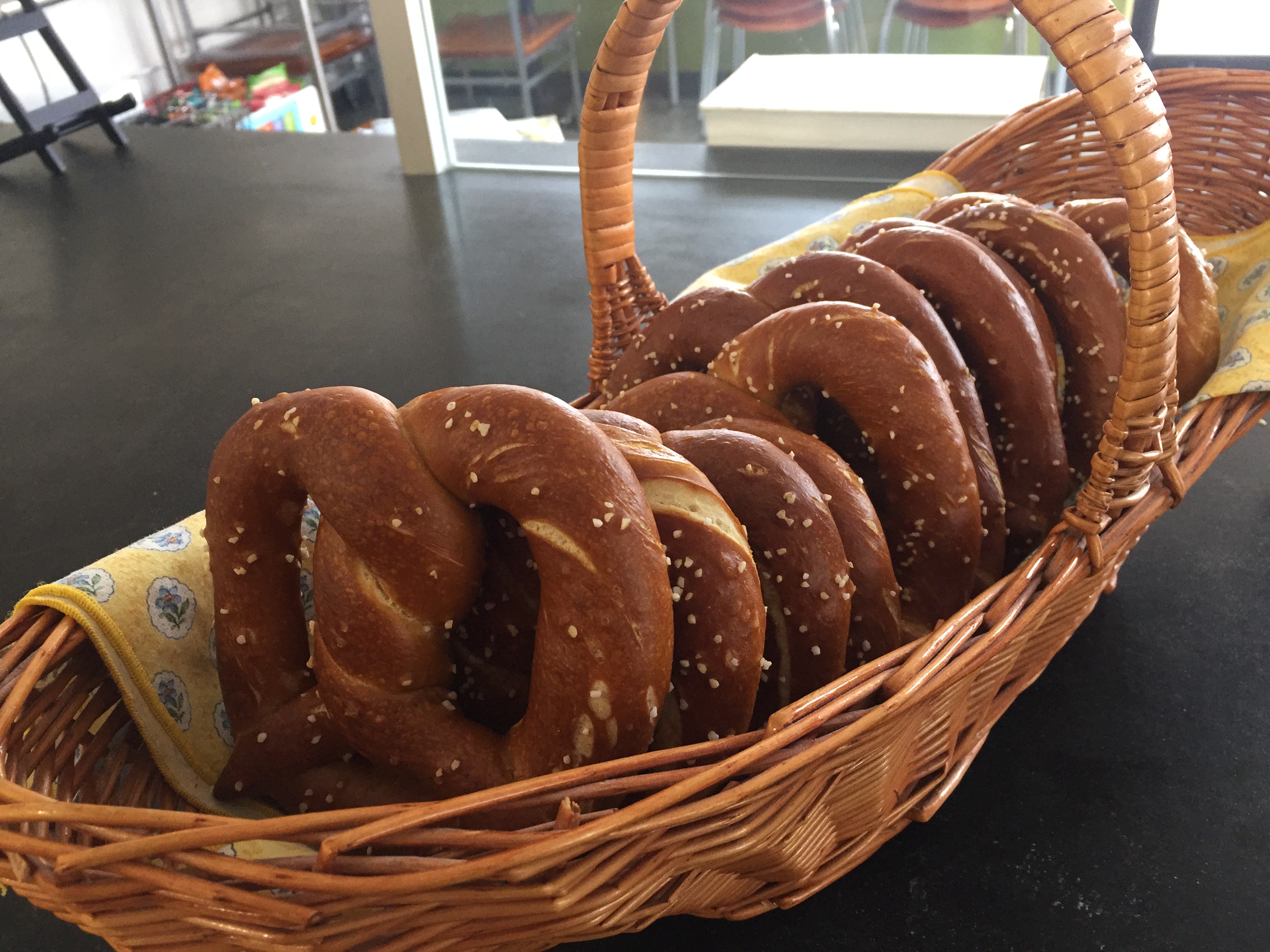 Nationally we have a shortage of face masks and gloves but a gasoline stockpile. A shortage of hand sanitizer but a surplus of ethanol. A shortage of respirators but an excess of factory capacity to make them. A shortage of testing equipment in the richest country in the world. All of which puts lives needlessly at risks and makes simple tasks more difficult.

Until the decision to offer only bread, I spent increasing time in stores looking for items in short supply. Try running a food business without access to basic commodities like eggs, milk, gloves, hand soap and toilet paper.

With each outing I noticed the emotionless stares or irritated glares among total strangers. The looks of resignation, the slumped shoulders, the flares of temper over seemingly minor things. All the while, the disease toll continues to mount.

I couldn’t help but wonder: What if our public officials had taken steps earlier to foresee the potential threat of this pandemic rather than wait until public outcries about toilet paper shortages reached a fever pitch.

We’ll get through this, but not unscathed.  During a crisis in my life a friend once told me what didn’t kill me would make me stronger. Such macabre advice seems a bit out of place when talking about a potentially fatal disease. The same friend also told me that amid times of turmoil and darkness, people with strength and courage rise to the occasion.

I’ve witnessed that much in recent days, from the fellow who volunteered at the bakery to deliver leftover bread to the homeless, to the governor of New York who’s been a beacon of strength amid his state’s growing turmoil. Hope is contagious, too.

I plan on taking this time to rest up, catch up on paperwork, investigate some new recipes and bake a small batch of bread for a potential customer. I’m spending more time with family than I have in weeks. If there’s one thing this crisis should show us it’s to hold close those you love and not take them for granted.

When will the bakery reopen? I’d like to say a week from now, but we’ll see. I’m looking for signs of progress in the fight against this virus and for some assurances that getting back to work is safe for our customers and employees.